What Movies Can and Can’t Teach Us About Leadership

Movies can be terrific for learning about the big stories in history, and about the people who made big things happen. Who wouldn’t be inspired watching Allied POWs plan for a massive escape from a German camp during World War II? Where did the visions that led Joan of Arc to defeat the English armies at Orléans come from?

But, as entertaining and inspiring as “big” movies are, they can’t teach us everything about leadership. Not every day is an epic escape or battle, and many of the skills put to work by the most outstanding leaders can seem mundane by comparison. But there are plenty of reasons to pay attention to these less dramatic leadership skills too, and many of them are also on display in movies. Here are some of the more “everyday” lessons movies teach us about leadership and fulfilling our potential. 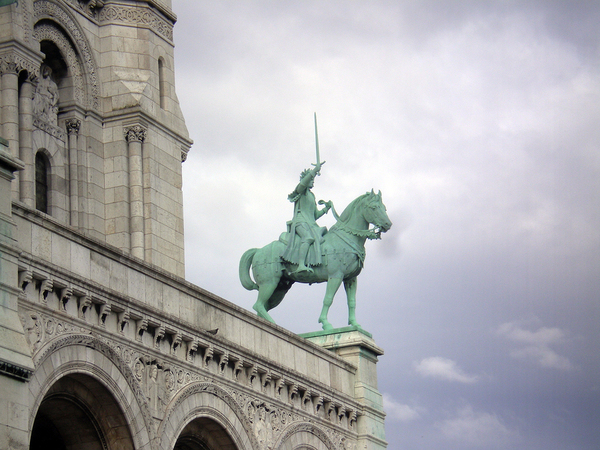 Movies have always been a great and entertaining way to learn about leadership.

Bravery and Vulnerability Both Feed Leadership

Would the young FBI cadet Clarice Starling have caught Buffalo Bill had she blustered through her interview with Hannibal Lecter in her attempts to understand the perpetrator of a string of serial murders in The Silence of the Lambs? Possibly, but by tapping into vulnerability too, she was able to get closer to Lecter while also better understanding some of her own deep-seated motivations for solving the crime. Perhaps this vulnerability is part of what lets her take in disturbing and frightening information without prejudice, so she can put the pieces together and solve the crime.

James Stewart as Jeff Jefferies in Rear Window is confined to a wheelchair with a broken leg, so the straightforward method of catching a neighbor who he witnesses after having supposedly killed his wife isn’t going to work. Jeffries depends heavily on his powers of observation, intuition, and deduction to extract a confession from the man. This happens only after being told by an actual police detective that he doesn’t think a crime has been committed. Had Jeffries discounted his observations and intuition and gone with what his detective friend told him, the killer could have got away with murder. Sometimes trusting your instincts is exactly what you need to do.

Forrest Gump may not have had a lot of intellectual brainpower, but he did have a positive attitude and a practical approach to just about everything. This is a story of a boy who only discovers his athletic ability when he runs from bullies and breaks free from the leg braces he has had to wear. During a tour in Vietnam, Gump’s ability to save Lieutenant Dan and other members of his platoon is a matter of attitude rather than ingenuity. Likewise, the success of Gump’s shrimp boat depends on taking advantage of its having escaped hurricane damage. In other words, being an agent of redemption is largely a matter of simple skill applied practically and at the right time.

Brains and Persistence Pay Off 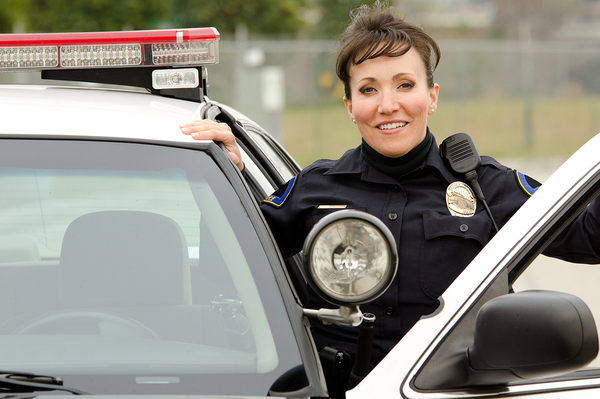 Solving problems often requires persistence, brains, and refusal to give up.

Unraveling a grizzly crime isn’t a process of big, “Eureaka” moments for police chief Marge Gunderson in the movie Fargo. But she notices, after finding out that a state trooper murdered in the line of duty was ticketing a car with dealership plates, that two men driving a dealership vehicle check into a nearby hotel. Her figuring out what is going on is a matter of putting pieces together, observing behavior, and listening to what local people tell her. She is an expert at doing what detectives do, which is to detect, and by sticking with it and establishing connections she’s able to bring about the arrest of two men involved in senseless, greed-related killings.

Sometimes You Have to Prove People Wrong

Pai is a twelve-year-old girl who wants to become chief of her Maori tribe, in the movie Whale Rider, but she is told that it’s impossible because the leader must be a first-born grandson. She has a complex, love-hate relationship with her grandfather, who loves her but blames her for certain tribal conflicts. Pai’s father is supposed to assume leadership, but ultimately refuses to, so Pai takes it upon herself to learn the training that is reserved for tribal boys, something that ends up infuriating her grandfather. It takes the retrieval of a whale tooth and riding a beached whale back into the ocean to convince her grandfather that she is the rightful new leader.

Being Sidetracked Is Sometimes a Gift

East End London secondary schools in the 1960s were not places of gentility and refinement, as Mark Thackeray, an unemployed American engineer, finds out when he takes a teaching job at one of them. Most of his students in the movie To Sir with Love have been kicked out of other schools and more than live up to their hooligan reputation. Yet Thackeray ultimately chooses to treat them like adults, teaching them what to expect in the “real world.” It’s a long road, but he ultimately wins over undying respect of his students. Once an engineering job offer comes through, however, he realizes that this sidetrack into teaching has shown him where his gifts are needed most.

What Not to Take Away from Movies

Movies can be guilty of painting with a broad brush, and it’s important not to take these themes too seriously. Real police officers, for example, aren’t as clueless as Captain America would have the audience believe. Furthermore, the raw talent and strength of characters like Superman was there from infancy, and Bruce Wayne’s wealth certainly made being Batman easier. But in reality, even those with great gifts still have to train relentlessly to succeed. Some movies “get” this, but an awful lot of them feature superheroes who accomplish the impossible simply because of inborn ability. Real leadership isn’t like that.

Leadership coaching is about taking the raw ingredients that a leader in the making brings to the table, and working with them to develop a leadership approach that works. Recognizing opportunities for improvement, and measuring progress toward goals are other important aspects of leadership development. I invite you to learn more about my leadership coaching services. I have seen first-hand how competent, hard-working people can reach astounding goals when they learn what strengths they have and how to put them to work.