What We Can Learn from Generation X Leaders

There’s no official consensus on who makes up Generation X – the generation between the Baby Boomers and the Millennials. Generally, they’re considered as the people born from about 1965 through 1980. Which of these generations has had the most impact on Gen Xers may depend on whether they were an older child, with younger siblings in the Millennial generation, or younger children, with Boomer brothers and sisters. 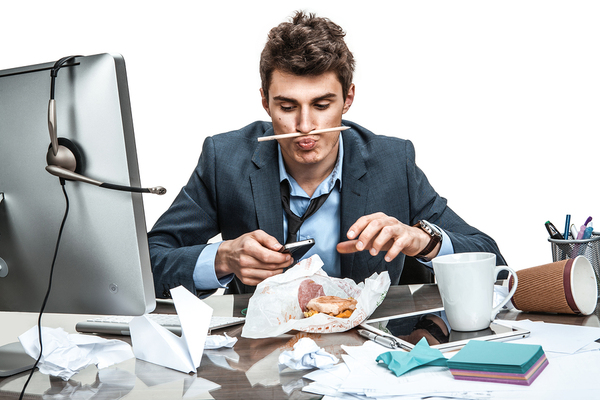 Gen Xers have had to fend off “slacker” stereotypes from older people, and allegations of being technologically backwards from younger ones.

This smaller, in-between generation may not have had the overwhelming populational effects of the Boomers or the Millennials, but as leaders they offer something that neither of the generations by which they’re book-ended can offer. Here’s some of what we can learn from leaders who are part of Generation X.

Buffeted from Both Sides

Baby Boomer parents may have wanted their Gen X children to grow up and move out, while the children of Generation X remain in the home to older ages owing to an oppressively expensive housing market. To boomers, Generation X represents “slackers,” and to Millennials they represent a generation that is technologically unimpressive – despite the great technological leaps that are credited to Gen Xers. After all, Sergey Brin and Larry Page, who started Google, were both born in 1973.

As a result, most Generation Xers were schooled in both the “old” ways and “new” ways of doing things, and in the leadership suite, this can be a tremendous advantage. Leadership coaching with clients from Generation X often allows for mining from a rich vein of varied experience.

Learning That Technology Comes and Goes

Generation X knows, probably better than any other, that technology comes and goes – including technology that totally upends the status quo. They remember replacing their vinyl record albums with CDs, only to find their CDs taking up unnecessary space once everything could fit on an iPhone. They remember having rotary-dial phones with no features or attached answering machine, and they probably carry a smartphone that has significantly more computing power than the mainframes they learned to program on in college in the 80s. This gives Gen Xers the benefit of being impressed by technology, but not so overcome by it as to think it’s permanent. 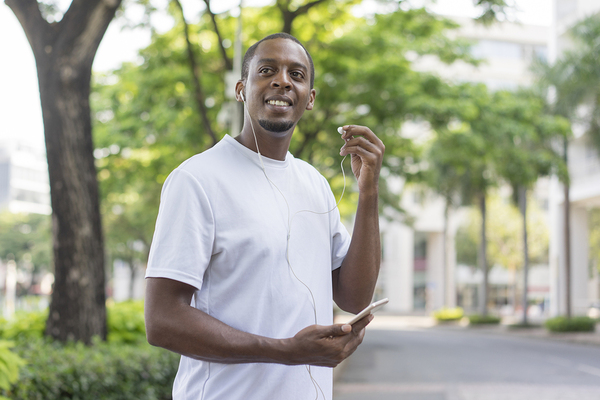 What Generation X Leaders Bring to the Table

In 2018, Generation X accounts for slightly over half of all leadership roles in the world, despite the size of the preceding and following generations. In other words, the generation has clearly given lie to the ideal that they’re slackers, while having more understanding of the value of work-life value than perhaps some of the older generation’s leaders.

Gen X leaders know how to work hard and how to play hard. They know how to take informed risks, and how not to take themselves too seriously. And despite protestations of some of their Millennial siblings and children, they embrace technology. It was largely Gen Xers who were addicted to their Blackberry devices, but who were happy to move on once smartphones demonstrated their superiority. By bridging the older and newer generations, they are key to continuing to transform the world of business and the world in general.

Leadership coaching works with a lot of Generation X clients these days, because so many top leadership positions are held by people of this generation. The conventional wisdom has it that Baby Boomers aren’t interested in work-related feedback, preferring a “no news is good news” relationship with colleagues. It also has it that Millennials crave feedback for everything. Generation X, then, may occupy a sweet spot, being more open to feedback than their older counterparts, yet not requiring the frequent hand-holding of their younger ones.