Why Corporate Leadership Must Embrace Accountability

An astounding 84% of participants in a Partners in Leadership study of workplace accountability said that leaders’ behavior was the most crucial factor influencing organizational responsibility. 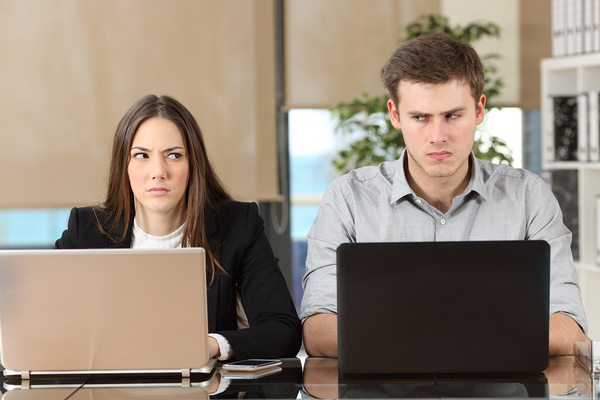 If employees can’t trust their leaders to be accountable, they’re less likely to trust each other.

Yet 80% said they only experienced feedback when something went wrong. These two simple figures actually say a lot about accountability. People see their leaders behaving with (or without) accountability and are influenced by it. And while they presumably expect to be corrected when they make mistakes, most people said that negative feedback was the only kind of feedback they received.

Leadership Influences Culture More Than Any Other Factor

As I state clearly in my book The Intelligent Leader and elsewhere, the single most important factor in determining corporate culture is leadership. Leaders who say one thing and do another cause resentment to build and over time can cause even a healthy culture to wither away. By contrast, leaders who practice what they preach not only set a good example, they demonstrate fairness. And employees who believe they are being treated fairly are more loyal and more likely to give their best efforts.

Holding corporate leadership accountable isn’t always easy, because it can be too easy to justify behavior in a leader that is held against a lower-level employee. A front-line engineer who takes home a company laptop without authorization might be written up for “stealing,” while a top leader who does the same thing may justify it by referencing the stress that top leaders are under, or claiming the circumstances were exceptional. But holding leaders accountable, and leaders holding themselves accountable are both essential to a healthy culture. 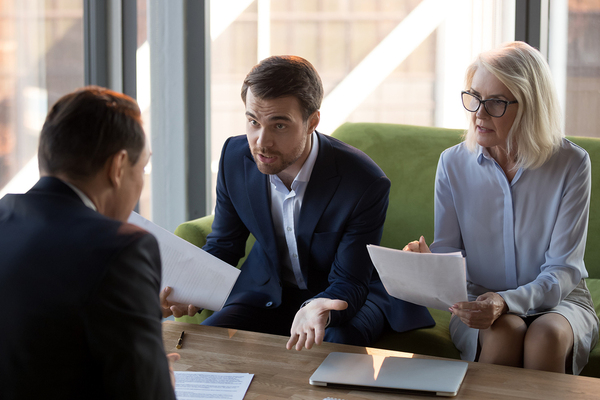 Accountability in leadership sets an example for the whole organization.

In January 2020, Major League Baseball Commissioner Robert Manfred, Jr. suspended the Houston Astros’ General Manager and Field Manager because of organization employees using electronic means for sign-stealing from other teams, which is against the MLB constitution. Moreover, the team’s owner, Jim Crane, fired the GM and Field Manager, going above and beyond the MLB’s disciplinary action. Crane said that while neither the GM nor the Field Manager started the sign-stealing, neither did anything about it, and “We will not have this happen again on my watch.”

In other words, the team owner held top leadership accountable to the cultural value of adherence to the rules, making a powerful statement about the importance of uncorrupted corporate culture.

Leaders in successful organizations with thriving corporate cultures hold themselves and other leaders accountable for their mistakes. They also create a shared understanding of what makes up their unique culture and take steps to connect people and principles to organizational structures and processes that put cultural values into practice every day.

Another thing that exceptional leaders do is to continually monitor culture and look for signs that something is amiss. They know that addressing concerns right away instead of allowing them to fester and fuel discontent is far easier than waiting for a major, unavoidable problem to erupt.

Accountability among all employee levels is essential to successful business practice. Accountability at the highest levels of leadership is mandatory for it. The costs of not holding corporate leadership accountable include loss of employee loyalty and engagement, as well as the potentially steep costs of unexpectedly replacing a top leader who has lost credibility.

If you’re a leader, you influence corporate culture, whether you realize it or not. By insisting on the highest levels of self-accountability, you can do wonders for a healthy corporate culture.