Why Leadership Is More a Way of Life Than a Title

Every week, it seems like, a respected leader is caught behaving unethically or illegally, and within seconds the news is broadcast around the globe. 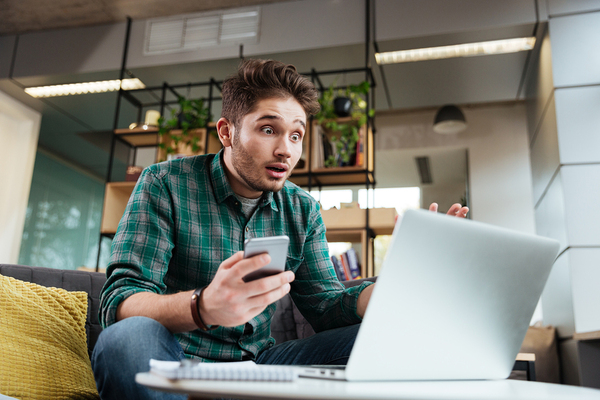 The news is full of leaders who refuse to make leadership a way of life.

There may have been a time when a leader could get away with dictating the actions of employees, all while engaging in bad behavior like cheating on their spouse or mishandling company money. Those days are over. The “genie” of information is far too big to be stuffed back into the “bottle” of kept secrets.

Today more than ever, leadership must be a way of life and not just a job title. And it’s not just because the risk of being caught behaving badly is greater. Leaders who practice integrity and build relationships on trust simply lead better. Compartmentalizing and juggling multiple versions of life may be exciting for a while, but ultimately, it’s exhausting and when things inevitably fail, it hurts both people and business.

“Servant Leadership” and its Consequences

You have probably encountered the term “servant leadership,” which is a form of leadership that puts service before leadership. This approach to leadership makes sense both professionally and personally.

On a personal level, the leader who is genuinely committed to service is less likely to ignore the people and institutions of their non-work life, because they’re better equipped for recognizing others’ needs and fulfilling their responsibilities related to those needs.

Professionally, servant leadership is good business. James Sipe and Don Frick found that over a 10-year period, stock returns from the S&amp;P 500 were 10.8%. But the stocks of servant-led companies got average returns of 24.2%! Moreover, researchers at the University of Illinois found that servant leadership resulted in a 50% increase in employee retention.

Don’t Use Your Title of “Leader” as an Excuse 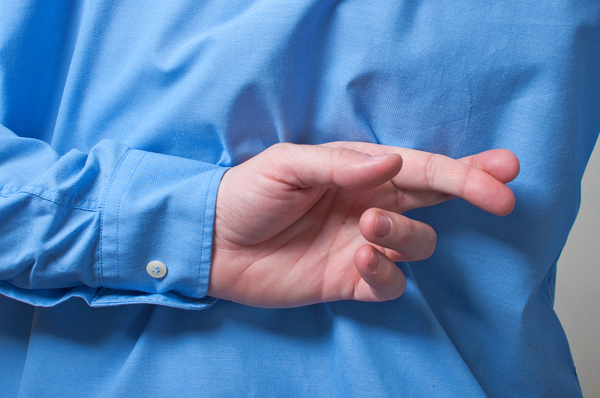 Using responsibilities as an excuse to neglect other areas of life eventually backfires.

Too many leaders (and non-leaders) are skilled at using one area of their life to make excuses for other areas. In other words, a leader may claim that they’re simply too busy and in-demand to eat healthy, make it to their child’s basketball game, or quit smoking.

Leadership as a way of life demands that you recognize your truest values and priorities. That requires that you either step up and do what you claim is important or stop saying that it’s important. Walking the talk may mean committing to major personal or professional changes, and that can be a hard pill to swallow. But the results include becoming a better leader and a better overall human being.

Courage Applies to All Areas of Life

Courage isn’t just something you use at work, in your capacity as a leader. When you make courage a way of life for your entire life and not just your work life, good things happen. For one thing, you use your courage more, and that strengthens it, just like exercising strengthens muscles.

For another, being courageous enough to accept and deal with problems in all areas of life can prevent those problems from spilling over and affecting other aspects of life. Deal constructively with the misbehaving child at home and you’re less likely to be interrupted at work by a phone call from the principal’s office, for example.

In Work and Life, Stay Open to New Ideas

Outstanding leaders know that they never “arrive” at a final leadership destination. They remain willing and eager to embrace new ideas and learn new things. They know that looking back at the past or refusing to move forward is paralyzing. Remember the story in Genesis about Lot’s wife looking back and being turned into a pillar of salt? When we look back and refuse to move forward, we too become “pickled” as if in salt. Our businesses and our lives demand that we remain open to change and new ideas, and no job title can force that to happen.