Why Transformational Leadership Makes Sense for the 21st Century

Leadership styles will always be influenced by the personalities of individual leaders. There’s no way to “clone” leadership from one human to another, and thank goodness for that! 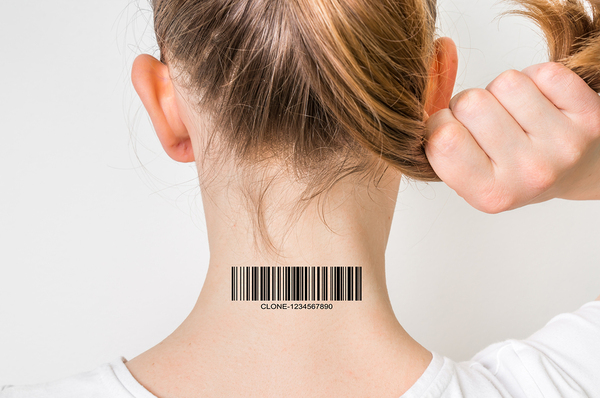 Even if we could clone outstanding leaders, it wouldn’t be smart, because leaders must be a good fit for the groups they lead – groups that are increasingly diverse.

Leadership style is important, but it’s one of many characteristics that help determine which leader is the best fit for which organization.

If you’ve been in the workforce long enough to have had multiple jobs and roles, then you’ve almost certainly encountered leaders of various types, including:

The true transformational leader strives to combine the best characteristics of other leadership types. They tend to demonstrate great creativity, compassion, and a clear vision of where the organization is headed. It’s a type of leadership that makes sense for today’s business world.

Transformational leaders place great emphasis on listening. The best ones do their utmost to listen to multiple viewpoints and not just those that confirm what they were already thinking. It takes confidence and inner security to do this because true listening can ultimately result in the admission of being wrong, and many old-style leaders had a hard time with that concept.

Transformational leaders know how important listening is because they know how much followers have changed over the decades. Today’s team members are informed, curious, and diverse, and they have their own goals. Some of them are also future leaders. Listening is a way that transformational leaders ensure they are as fully informed as possible when they make key decisions.

Why Other Leadership Styles Were More Relevant in Different Eras

The autocratic leader made more sense in an era when change was slow and stability was expected. And there are times in today’s business world when the ability to make a decision on behalf of a group, with confidence and ownership, is the right thing to do. 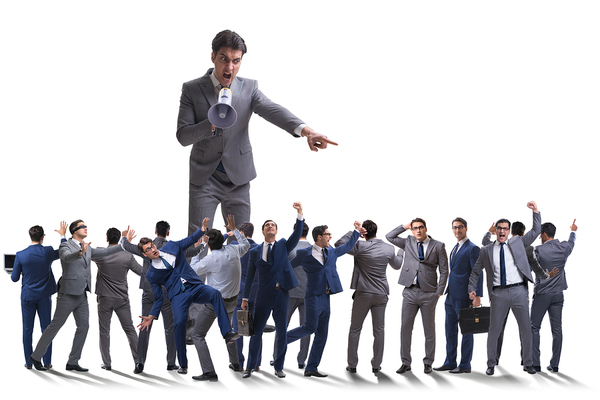 Sure, there are times when swift, sure, final decisions must be made, but autocratic leadership can be problematic in an era of rapid change.

Likewise, the more democratic leader, who was willing to accept team consensus on some decisions made sense in times when risks were lower in business. Laissez-faire leaders may still be effective in organizations where autonomy is necessary to keep moving forward, as it is in many creative industries.

But it is the transformational leader that is best suited for a business world that moves quickly, where risks can be high, and where organizations are held accountable for the actions of individuals in them.

Leadership coaching is also used by leaders who consider themselves to be transformational leaders because they know they have skills gaps that need to be filled. For example, a leader may be a fantastic listener but may have trouble taking the steps from listening and gathering evidence to making a decision and sticking to it.

Transformational leaders are often described as energetic, passionate, trustworthy, intelligent, and creative, and they tend to inspire these qualities in others. While there may be times when the transformational leader must act authoritatively, or step back and allow more autonomy, the difference is that they do so knowing why they’re doing it, and without giving up the great listening and data gathering skills that make them strong leaders.

We live in a world where transformation happens constantly, and leadership styles that don’t accept and work with that fact simply won’t be as effective as they were in earlier eras.