4 Business Results You Can Anticipate After Executive Coaching

When companies invest in executive coaching, they are ultimately investing in business results. 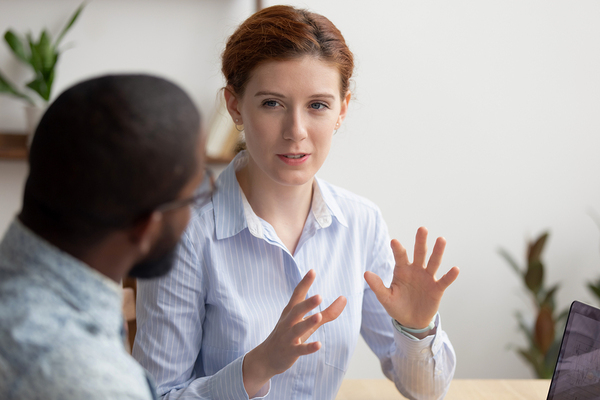 While businesses do want their top leaders to perform at maximum potential and to experience the personal benefits that come from coaching, they wouldn’t bother if coaching didn’t improve the business itself in measurable ways. And for this to happen, coaching must be goal-oriented, and not directionless. Top executive coaches insist on a goal-oriented approach, in fact.

One study found that three-quarters of companies that invested in coaching reported significant improvements in overall productivity and employee satisfaction. These benefits tend, in turn, to positively affect customer satisfaction, which affects the bottom line. Without even considering effects on employee retention, the study estimated an ROI of 529% from executive coaching!

Improved employee retention is perhaps the greatest business benefit of executive coaching. Even if it is only the executive him- or herself who is retained, the savings can be significant. But the positive effects higher-performing leaders have on the work environment increase employee retention overall. And since the cost of replacing people in positions above entry-level adds up quickly, reducing turnover can cut costs significantly.

The Performance Sales Executive Council performed research on sales executives that also found measurable positive results. On average, executive coaching of core sales professionals was associated with an 8% performance increase, which is approximately equivalent to one additional sale per month. It is reasonable to assume that a sales executive who sets a good example is likelier to inspire better team performance than one who doesn’t. 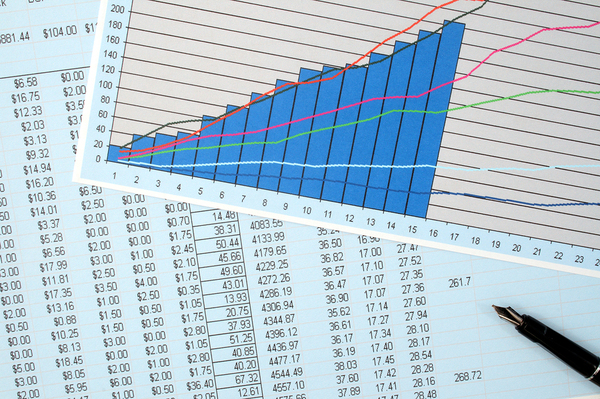 A survey of engineering and construction businesses found that on a scale of one to 10, coaching had an impact score of 7.8 on the company’s financial health. Eighty-seven percent of respondents to this survey agreed that executive coaching has a high ROI. This makes sense when you consider reduced costs due to lower turnover, coupled with increased sales effectiveness and higher employee engagement that are common outcomes of executive coaching.

One thing that essentially all studies of the positive effects of coaching talk about is how the results aren’t just enjoyed by the executive who receives coaching. The positive results of an executive who unlocks their potential radiate outward, affecting superiors, direct reports, and colleagues.

In other words, a leader who has worked successfully with an executive coach comes to influence others by performing at a higher level and by setting a great example. Others pick up on heightened performance and are inspired to improve their own performance. Ultimately, the entire organizational culture improves.

I have worked as an executive coach for many years, and I have seen the profession change from a service to get “derailed” executives back on track to a profession designed to help the highest-performing leaders reach their maximum potential as leaders. One thing I have repeatedly stated in my books is that the number one influencer of organizational culture is leadership. A high performing leader can do more to improve company culture than just about any other factor, and that alone unlocks a number of benefits.

A great organizational culture makes hiring easier, minimizes employee turnover, and inspires excellence in the day-to-day performance of job duties at all levels. This alone would make executive coaching a worthwhile investment for many companies. In short, companies that invest in coaching invest in better business results, and they typically see an impressive ROI.