How to Avoid Common Pitfalls of Consensus Building in Your Teams

Consensus is a general agreement or accord. It is a common sentiment among team members that they can support whatever plan is ultimately adopted. It is a state in which teams can accomplish more. 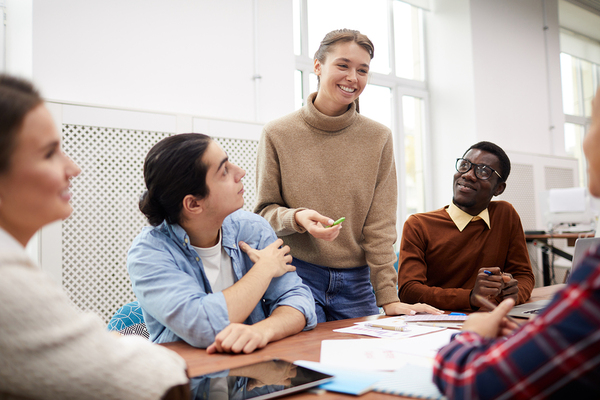 Consensus is simple, but it isn’t always easy.

And while consensus requires good-faith efforts to satisfy everyone’s needs, it doesn’t guarantee everyone will be perfectly satisfied. Consensus isn’t the same as bargaining, and it isn’t the same as groupthink, which discourages creativity.

Sometimes reaching consensus means stating and accepting difficult truths. While most work cultures emphasize respect and kindness, trying too hard to avoid stepping on anyone’s feelings can result in a serious lack of progress and consensus. Too much kindness is only one common pitfall of trying to build consensus. Here’s how teams can avoid common problems with consensus-building so that teams come out stronger and accomplish more.

While consensus does mean unanimity of support, it doesn’t mean that everyone agrees on everything. For example, one design engineer may not be happy that a particular feature won’t be incorporated into a product upgrade, but they know there’s a good reason why and that their contributions are valued as much as ever.

When trying to create consensus, start with the right people. This is not to say, “Start with the people who will go along no matter what.” But ensure that the people who are trying to reach an agreement are people with proverbial skin in the game. Make sure everyone is comfortable exchanging ideas and speaking up, and that everyone understands they will be expected to support whatever decision is reached.

Striving for Perfection Can Stifle Consensus

In addition to trying to hard to be nice and avoid conflict, another pitfall of consensus-building is striving for perfection. No situation is exactly as everyone imagines, and one or more perfectionists can paralyze consensus-building if perfectionism isn’t kept in check. High standards are good, as are innovations and improvements, but when people box themselves into a perfectionist frame of mind, forward progress can be agonizingly slow or nonexistent. 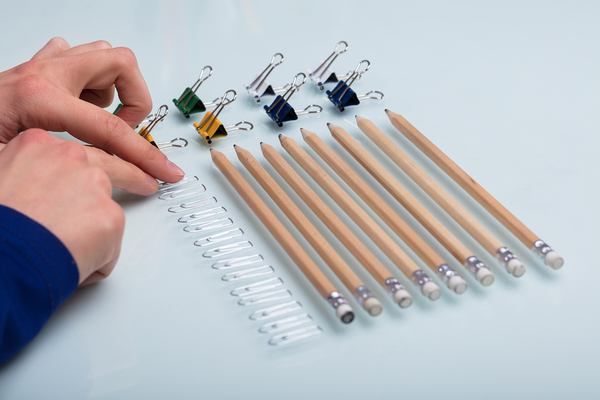 High standards are good. Perfectionism, however, can stall progress.

A team trying to reach a consensus in a perfectionist environment focuses too intently on the individual trees rather than the richness of the forest. Shakespeare was right when he had the Duke of Albany in King Lear say, “Striving to better, oft we mar what’s well.”

The Elements of Consensus-Building

What does it take to reach consensus in a healthy manner? First, it helps if everyone involved understands what consensus is and is not. Second, consensus-building should take place in a respectful but honest environment, where people aren’t afraid to speak the truth. Activities involved in building consensus include:

Team building isn’t something that is done once and for all. Consensus-building can test the resolve of team members when it is done correctly, but at the end of the day, the team remains strong, and everyone’s contributions are appreciated and respected. When good consensus-building practices are the norm, team building is easier, because everyone knows that their input matters.

Perfectionism, tiptoeing around difficult issues, and domineering personalities can derail consensus if leaders aren’t careful. Leadership development often requires walking a narrow path between control and autonomy, between honesty and bluntness, and between attention to detail and perfectionism.

Leadership coaches often work with clients on these very issues toward the goal of more effective leadership and better business results. If you want to learn more, I invite you to check out my books.